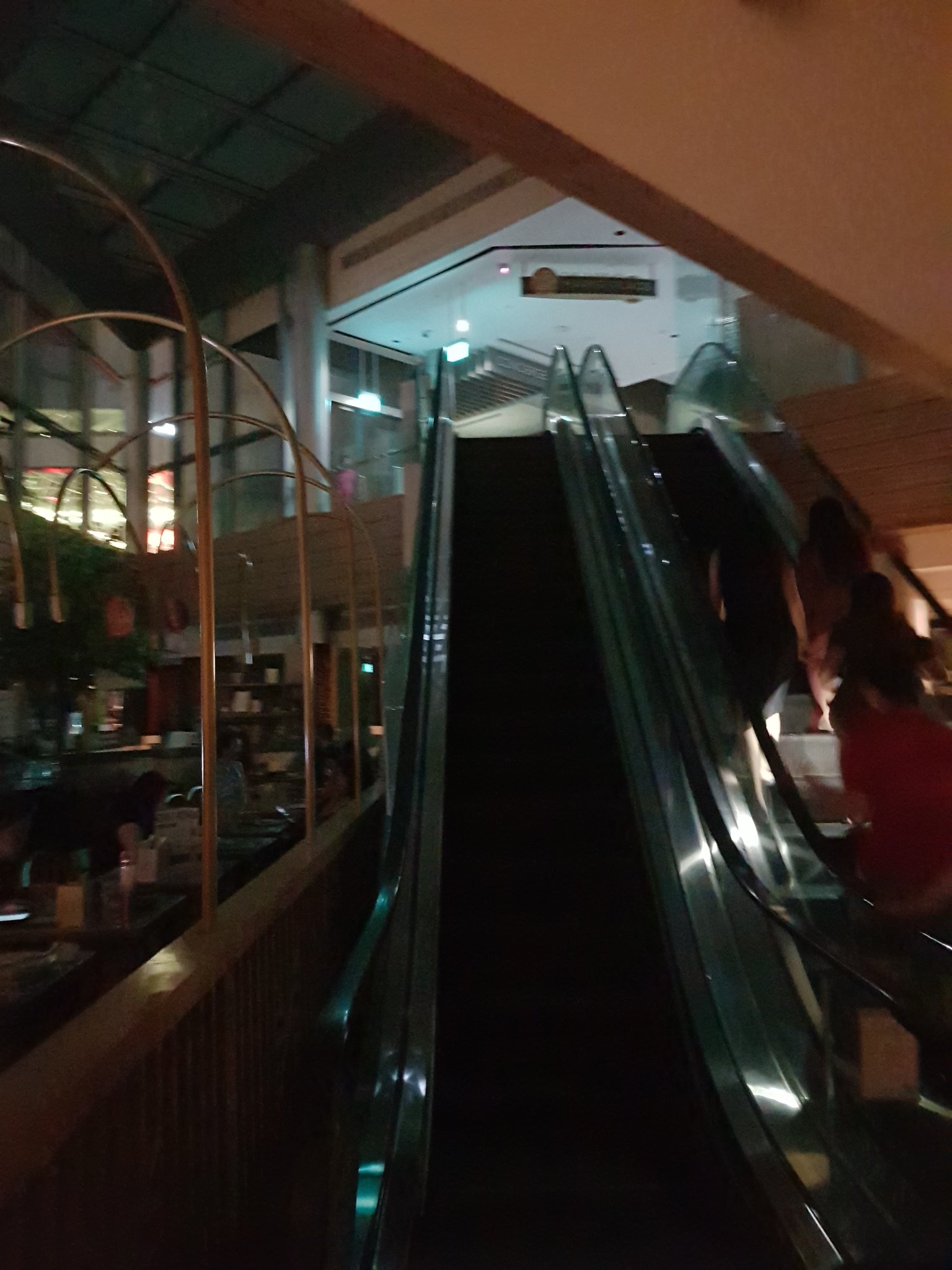 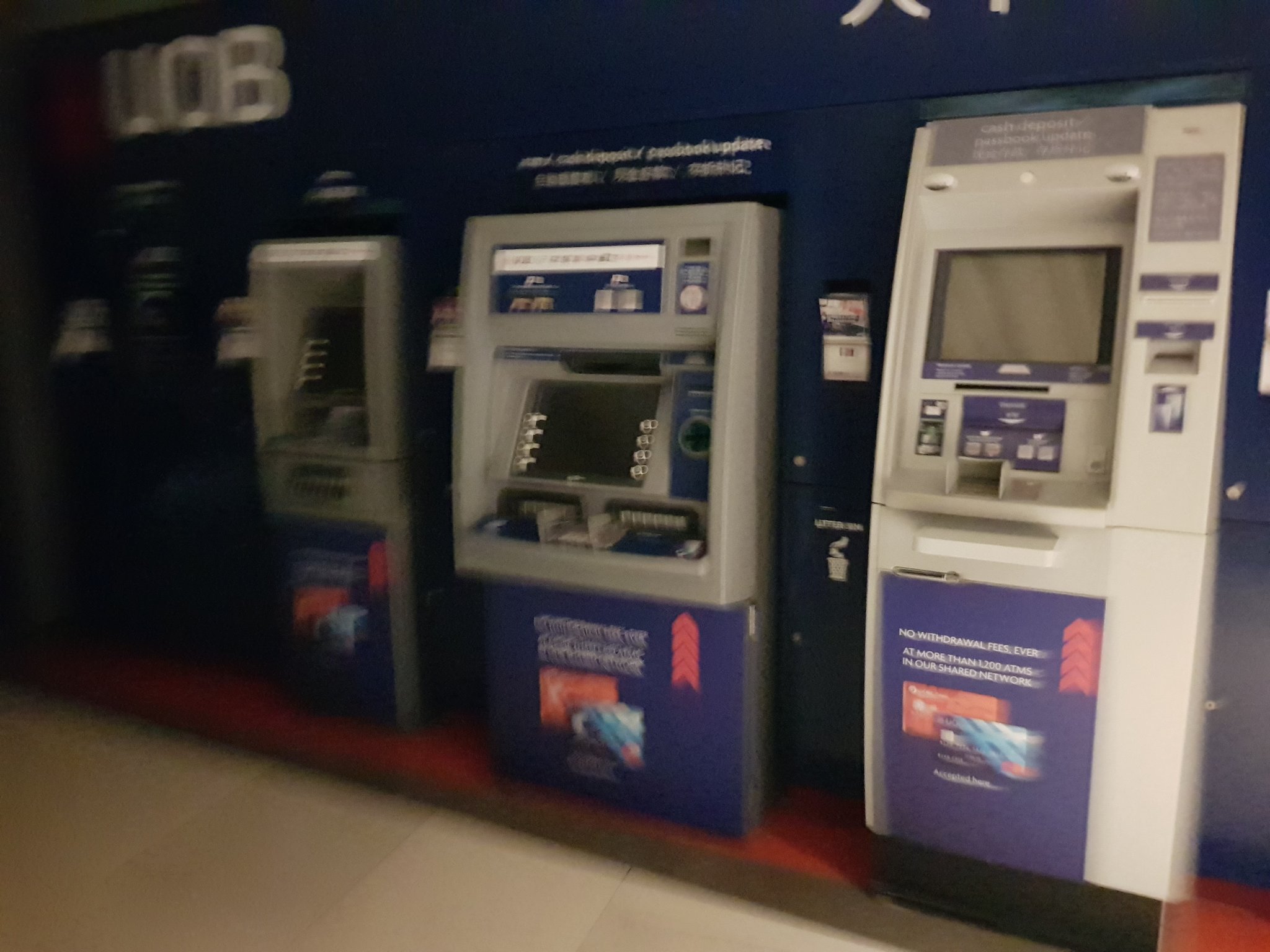 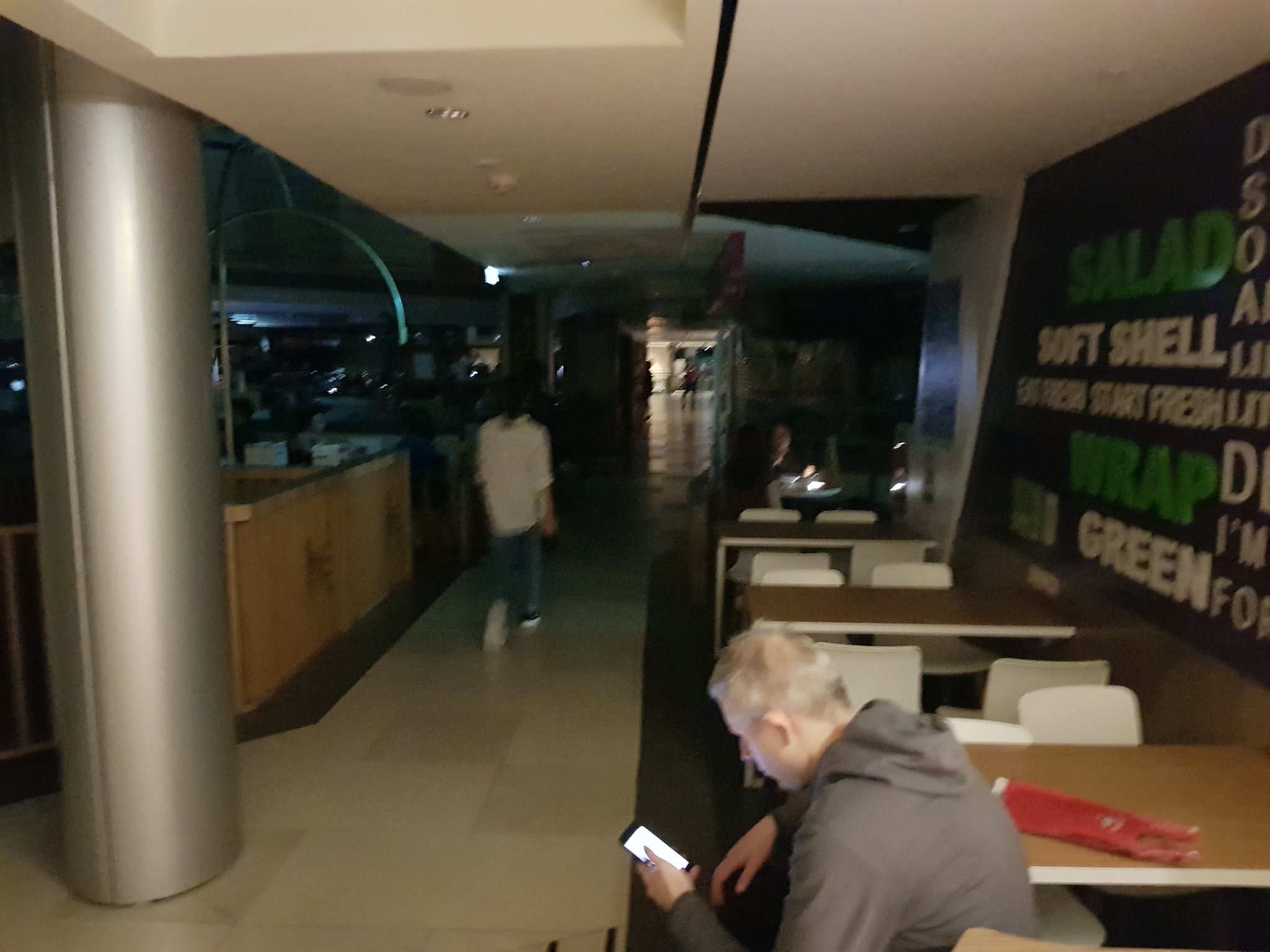 SINGAPORE - Shoppers and diners at Raffles City plunged into the dark on Monday evening (Jan 13) with the mall hit by a blackout that has lasted for more than 30 minutes.
The mall said in a Facebook post at 8.14pm that it was alerted to the "partial power outage" at about 8pm, and was working to restore supply.

It apologised to shoppers for the inconvenience.

Social media was was abuzz with regard to the outage, with some saying that they were forced to leave midway through meals.

But several Instagram users took it in their stride. "We were blessed with an electrical blackout!" posted Instagram user reddotdiva, who was eating at Fish & Co. with a friend.

Mr Alvin Ng, 34, told The Straits Times he was walking with his wife in the basement of the mall when the blackout hit.

He said: "The lights suddenly went off but the backup generators soon kicked in and the common areas were lit up. People began to stream out and the process was quite orderly.

"Shop assistants stood in front of their shops to direct traffic but maybe also to prevent shoplifting. It was all quite calm."